Why is it Important to Have the meningitis ACWY Vaccine?

Home > Why is it Important to Have the meningitis ACWY Vaccine? 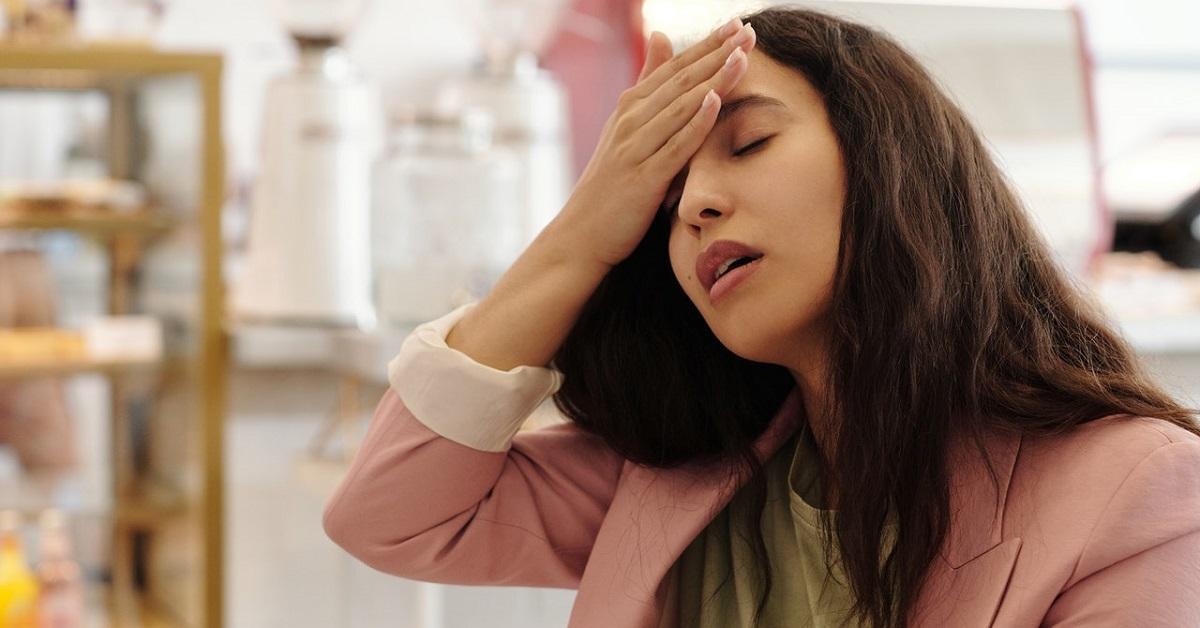 Planning to jet off to an exotic country? If you are travelling to a country where meningitis is widespread, you should get a MenACWY vaccination, commonly called the quadrivalent meningococcal meningitis vaccine. This is a one-time injection that should be administered two to three weeks before departure. Continue reading to learn more about the meningitis ACWY vaccine in Glenrothes.

How is meningitis spread?

MenB, MenC, MenW, and MenY are the four major meningococcal groups identified in the United Kingdom. All of them are vaccine-preventable. MenA is extremely rare in the United Kingdom, but is more prevalent in other regions of the world. MenA can also be prevented with vaccination.

When people have continuous contact with a carrier, like kissing, coughing, or sneezing, they become infected with the bacteria.

When travelling outside the country, it’s also important to be aware of mosquitoes and how to protect yourself from getting Malaria. Learn more about antimalarials in our previous blog post here: 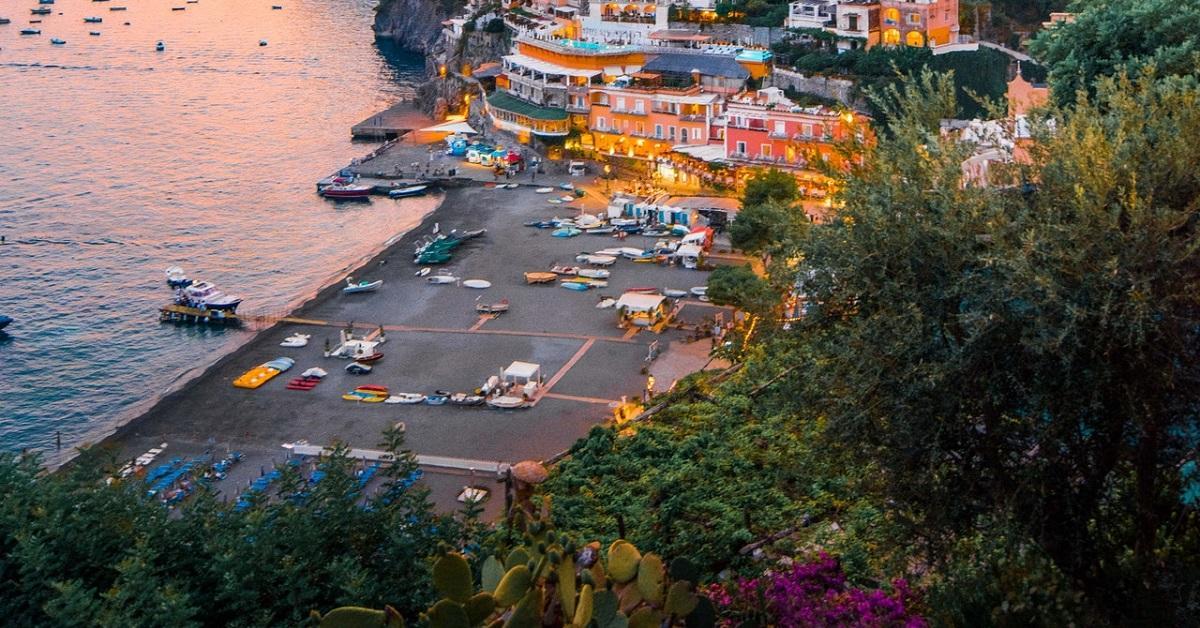 How to recognise Meningococcal disease

Meningococcal disease symptoms (meningitis and septicaemia) might mimic those of a poor case of the flu but rapidly worsen. Early detection and treatment can be life-saving.

Additional symptoms of meningococcal illness may include the following:

Furthermore, a rash may form that develops into a purple, bruise-like rash that doesn’t even dissipate when softly pressed against – for example, when gently rubbing a glass against it (the “glass test”).

Below is a short video to help you understand more about what to do if you suspect you have meningitis:

How dangerous is meningococcal disease?

Meningococcal disease, despite its rarity, can be exceedingly dangerous. This condition necessitates prompt hospitalisation. This is because it can result in septicaemia (blood poisoning) or meningitis. Sepsis, a potentially fatal condition, can arise as a result of certain bacterial infections.

It can result in brain damage, amputations and hearing loss, all of which can have a profound effect on one’s life.

If you, an adult, or a child you know exhibits any of the symptoms, get immediate medical attention. Do not wait till the rash appears. Early diagnosis and subsequent antibiotic treatment are critical.

Whilst meningococcal disease is frequently associated with meningitis and septicaemia, which can result in sepsis, it could also cause other disorders on a more uncommon basis. Pneumonia and joint infections are examples of these.

Learn more about Sepsis in our previous blog post here:

What is the meningitis ACWY vaccine in Glenrothes?

At what age should children receive the vaccine?

13 to 15-year-olds and adolescents (years 9 and 10) are frequently immunised at school with the MenACWY vaccination and the 3-in-1 teenager booster. 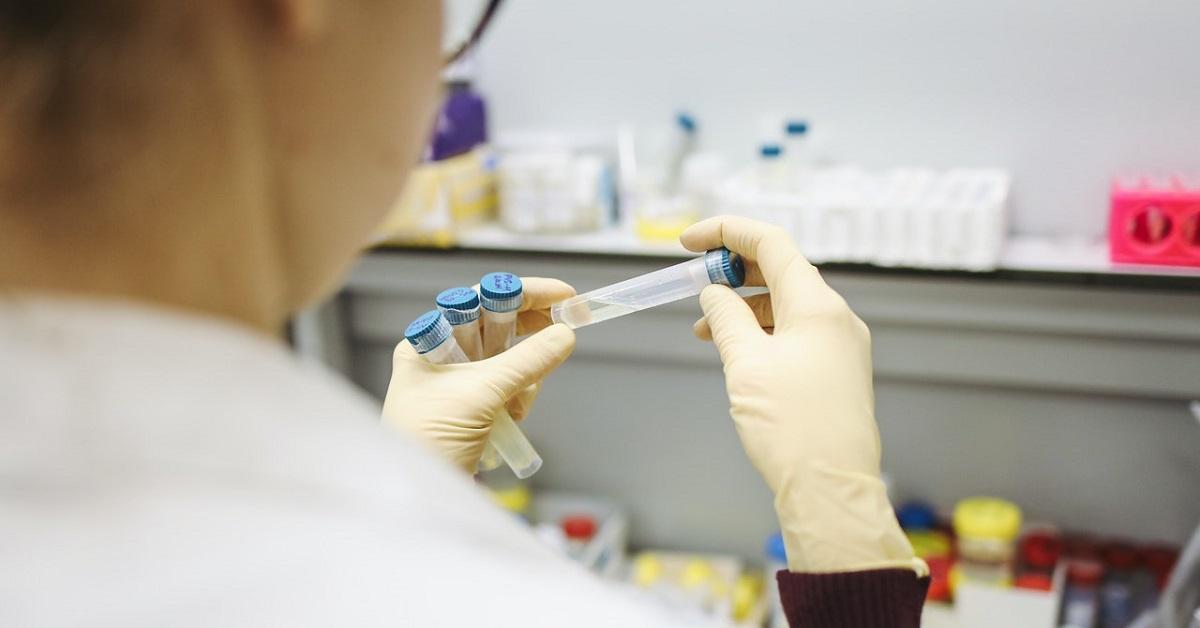 Why should students and teenagers get the meningitis ACWY vaccine in Glenrothes?

Septicaemia and meningitis are uncommon but life-threatening infections caused by the meningococcal bacterium.

The dangers of infection are greater for older teenagers and first-year university students.  This is because they interact with a large number of new people, many of whom unknowingly carry meningococcal bacteria in their throats and noses.

Even if you’ve received the MenC vaccine before, anyone who is qualified for the MenACWY vaccination should get it.

MenACWY protects against all four kinds of meningococcal illness, including the extremely hazardous MenW strain.

Which countries are known to have meningitis?

The MenACWY vaccine was first suggested solely for individuals at high risk of getting meningococcal disease. This includes persons who’ve had their spleen removed or whose spleen does not function well. However, it’s also important to have it if you are travelling to some parts of the world.

Meningitis is widespread in Saudi Arabia because of Hajj and Umrah pilgrimages. It’s also found in parts of Latin America and Africa.

How does the meningitis ACWY vaccine work?

This vaccine is composed entirely of sugar coatings that make the surface of meningococcal bacteria. Without causing disease, the sugar coatings stimulate the immune system to produce antibodies against them. 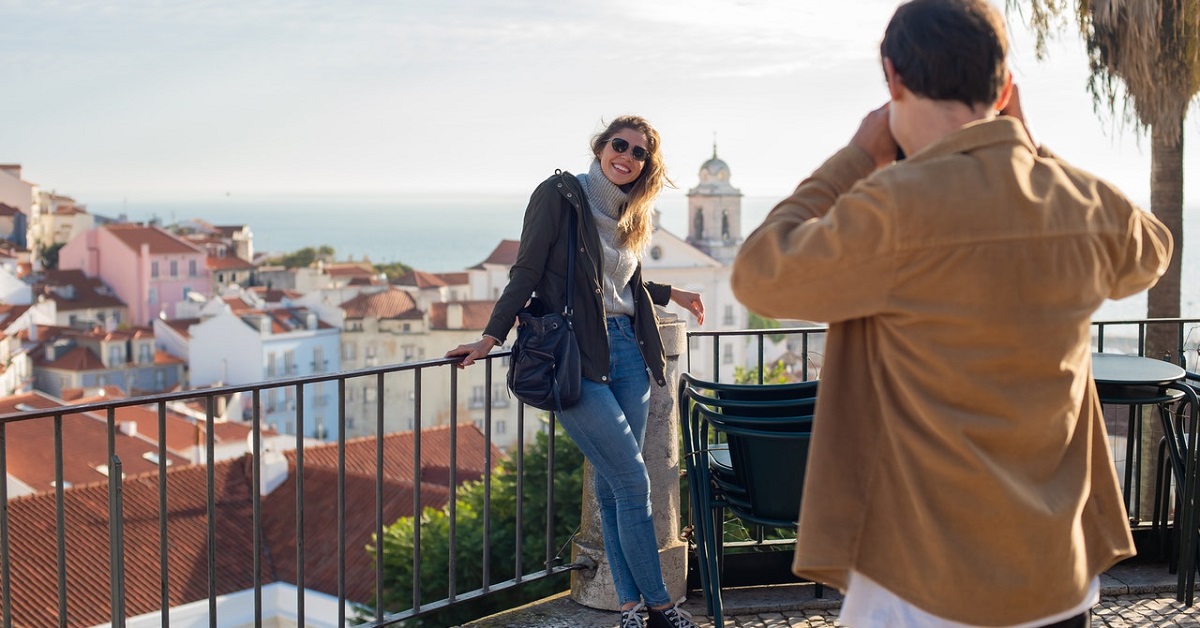 What are the side effects of the MenACWY vaccine?

Although any vaccine may have negative effects, MenACWY normally has minimal and transient side effects.

Redness, hardness, itching, (on the site of injection) a high temperature (over 38 degrees Celsius), nausea, headache, and exhaustion (fatigue) are common adverse effects in adolescents and young adults. Generally, side effects last no more than 24 hours.

Who is not eligible for the MenACWY vaccine?

The MenACWY vaccine shouldn’t be given to those who are allergic to any of the vaccine’s ingredients or components.

Moreover, you should visit your pharmacist or GP before having the MenACWY vaccine if you have any of the following conditions:

Book your appointment now to get your Meningitis ACWY vaccine.

This blog post was written on behalf of Cadham Pharmacy by Pharmacy Mentor.

From local pharmacy products and services, to travel vaccinations and easy repeat prescriptions via our Healthera app, we’re here for you.