What is the Free Condoms Fife initiative & How is it Beneficial?

Home > What is the Free Condoms Fife initiative & How is it Beneficial? 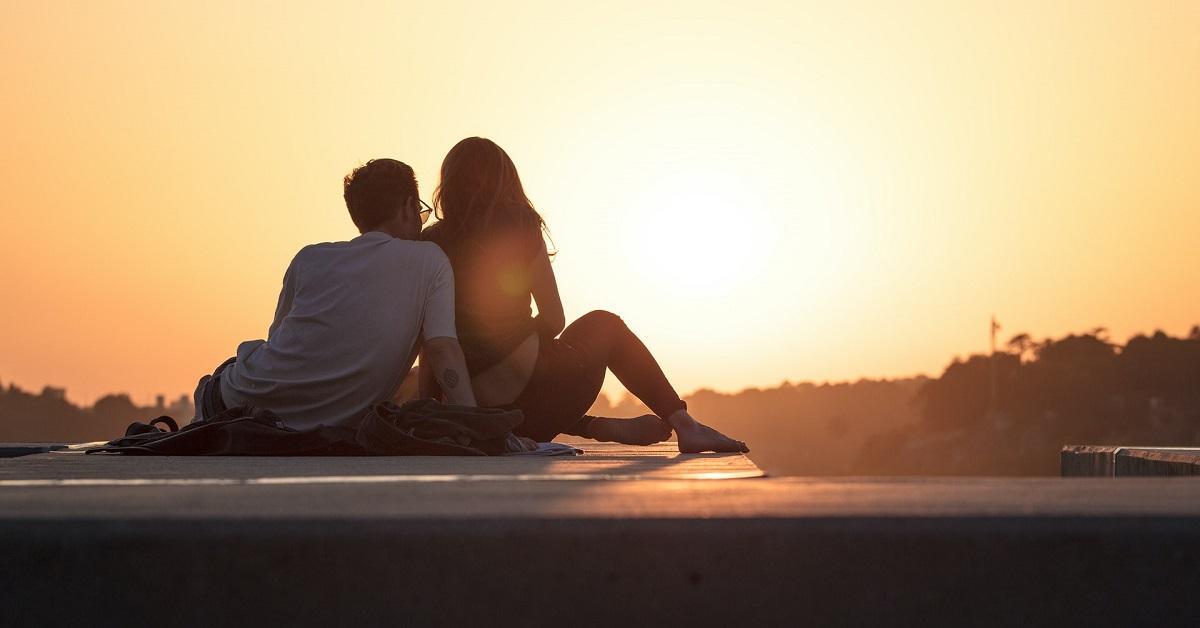 Condoms are regarded as the only method of contraception that can protect you against pregnancy and sexually transmitted infections (STIs). Continue reading to answer the question, “where can I get free condoms near me in Glenrothes Fife?”

What Are The Aims Of the Free Condoms Fife Initiative?

What are the objectives? 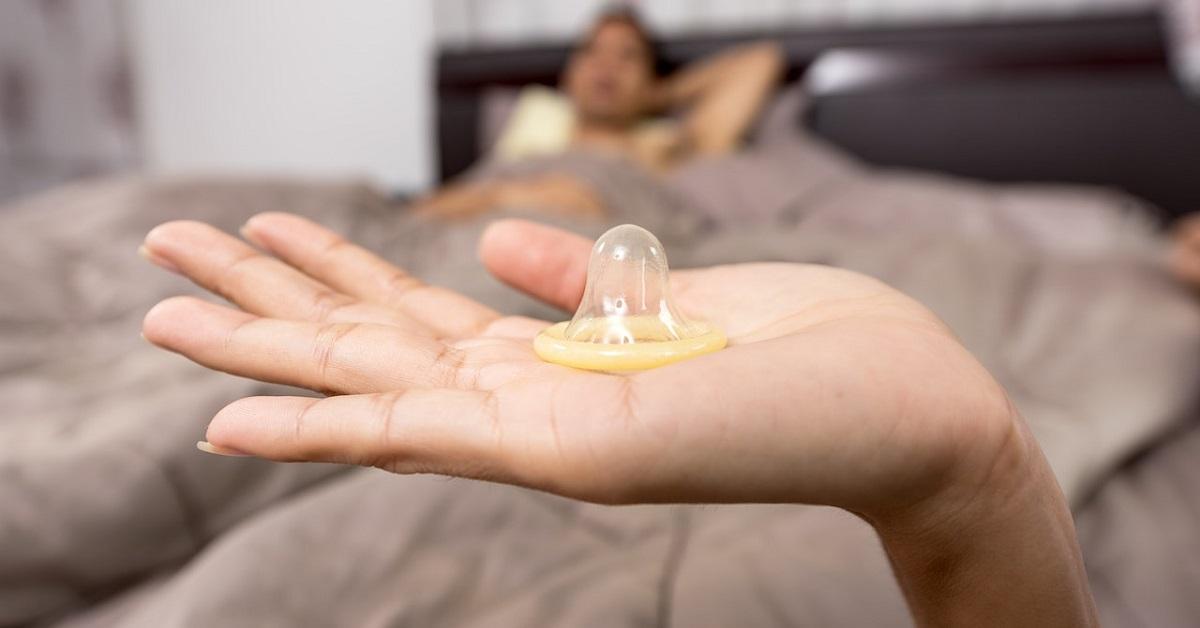 Condom distribution is not restricted to the initiative, so distributors should not deny anyone access to condoms. Despite this, a targeted approach seems to have the greatest effect on those at greatest risk. Priority groups that are nationally recognised include the following:

Where can I get free condoms in Scotland?

Sexual health clinics, as well as other organisations that promote sexual health, offer free condoms. You can also get them from your pharmacist or doctor.

Condoms typically come in packs of three or twelve at pharmacies and supermarkets. Getting them is nothing to be embarrassed about. The people who work in these shops encounter this every day and there’s no need to be shy. If you happen to be at the supermarket, you can even use the self-checkout if you wish. 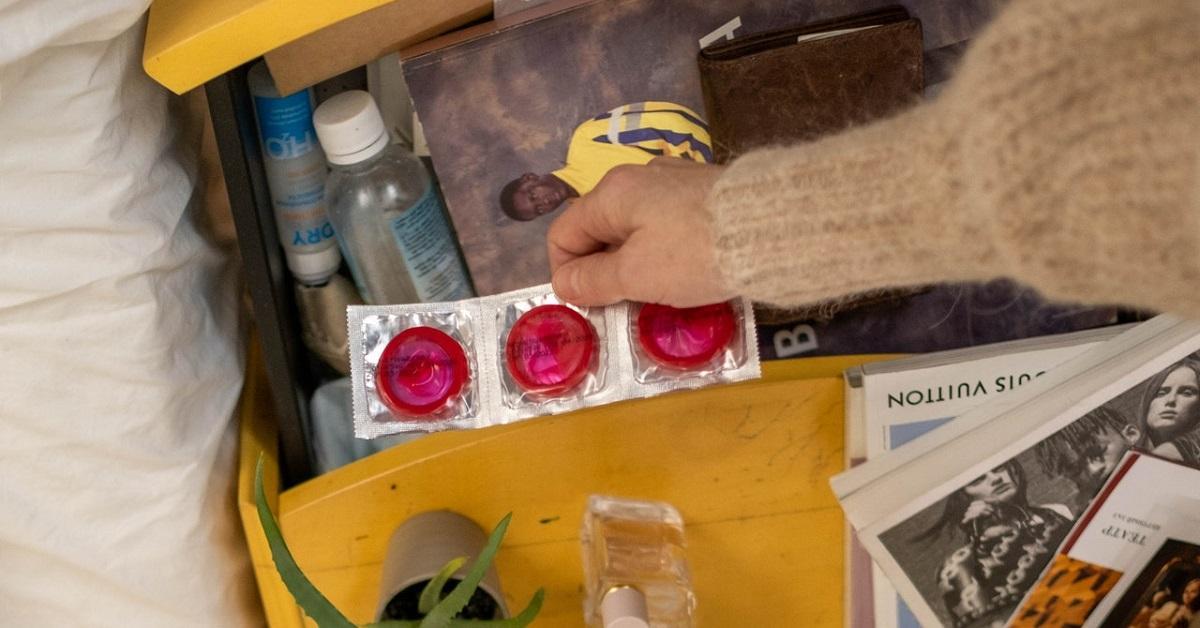 Can I get free condoms near me in Glenrothes Fife on the NHS?

You can register for free condoms through some NHS boards. Several only give them to people younger than 25, while others are open to all. Often, you won’t need to provide personal details like your name, but you may receive a card that allows you to access condoms at various locations easily.

Sexual Health Fife now offers a postal service as part of its Free Condoms Fife Service. It is a free and confidential service. You can use the post for condom deliveries if you live in Fife and are over 13 years of age. The pack contains 12 condoms, along with some water-based lubricant. You should provide your name, address, and if you have a latex allergy.

Visit us today for condoms as well as discreet and professional advice!

Learn More About Our Services

This blog post was written on behalf of Cadham Pharmacy by Pharmacy Mentor.

From local pharmacy products and services, to travel vaccinations and easy repeat prescriptions via our Healthera app, we’re here for you.